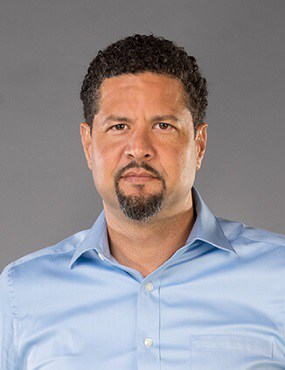 At a Special Board of Directors’ meeting held at the Jamaica Stock Exchange (JSE) to elect a new Chairman on January 10, 2020, Mr. Julian Mair, Group Chief Investment Strategist at JMMB Group Limited, was elected as the Chairman of the Jamaica Stock Exchange. The position became vacant with the resignation of Mr. Ian McNaughton from the Board of the JSE. At the same meeting, Mr. Jason Chambers, a Director of Barita, was elected to serve on the Board of the JSE.

Mr. Livingstone Morrison remains the Deputy Chairman of the JSE.