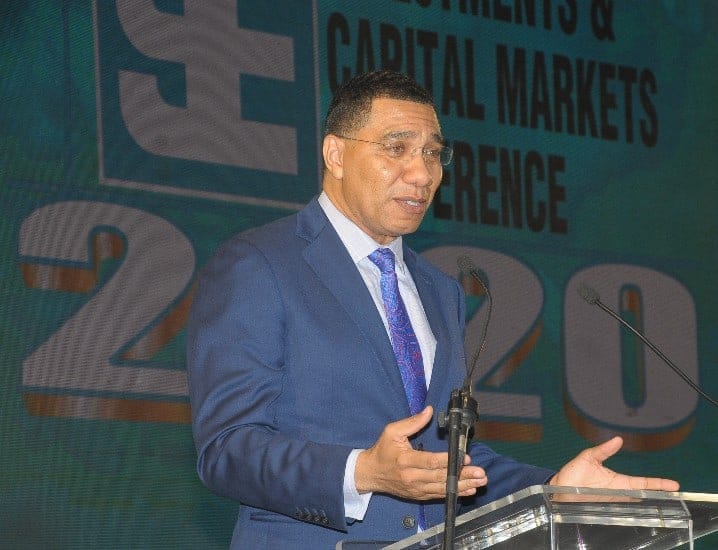 The Prime Minister, the Most Honourable Andrew Holness, delivered the keynote address and spoke about the upcoming Initial Public Offer (IPO) of TransJamaican Highway Limited’s (TJH).

Investors can expect the release of the prospectus for TransJamaican Highway and its possible listing in February, according to Prime Minister Andrew Holness, which he announced at JSE’s 15th Regional Investments and Capital Markets Conference.

Prime Minister Holness went on to state that TJH will be one of the biggest IPO ever on the Stock Exchange and should be completed by February 2020.

The Prime Minister, who launched the Jamaica Social Stock Exchange (JSSE) at the 2019 Conference, continued to endorse the JSSE, as he sees it as a great avenue for the social development of the country and the growth of Jamaica’s human capital. He took the opportunity during his keynote address to donate to the JSSE, to all four projects that remained for funding.