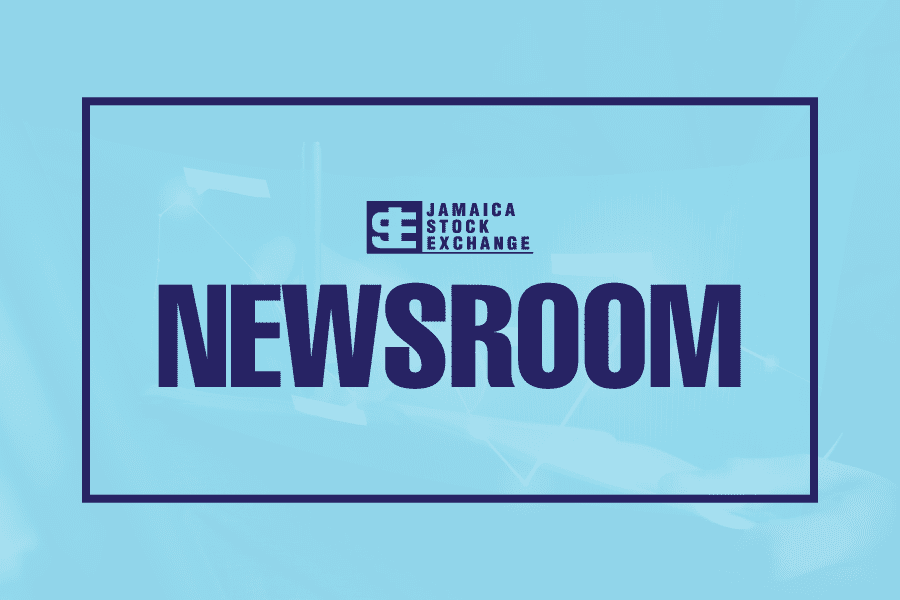 Lasco Financial Services Limited has informed that the shareholders at the Annual General Meeting of the Company held September 30, 2013 have approved the following resolutions.
ORDINARY BUSINESS
(i)            Stock Option Plan
“THAT the directors be and are hereby authorized to enter into a stock option plan for up to but not more than 5% of the issued ordinary shares of the Company with such of the employees of the Company as the directors might determine upon such terms and conditions and subject to such rules and regulations as the directors shall in their absolute discretion determine and to execute such deeds agreements documentation or other assurances as might be required and to enter into such engagements and arrangements as might be necessary for the due operation and administration of such a plan.”
(ii)           Audited Accounts
“THAT the Audited Accounts for the year ended March 31, 2013 and the Reports of the Directors and Auditors, circulated with notice convening the meeting, be and are hereby adopted.”
(iii)          Dividend
“THAT the Interim Dividend of thirty cents (0.30¢) on each ordinary share paid on March 8, 2013 to shareholders on record at the close of business on February 18, 2013 be declared final and that no further dividend be paid in respect of the year under review.”
(iv)          Election of Directors
(i)      “THAT Director, Hon. Roald N.A. Henriques retiring pursuant to Articles 97 and 98 of
the Articles of Incorporation be and is hereby re-elected.”
(ii)   “THAT Director, Hon. Lascelles Chin, retiring pursuant to Articles 97 and 98 of
the Articles of Incorporation be and is hereby re-elected.”
(v)           Director’s Remuneration
“THAT the Directors’ remuneration shall be such amount as the Board of Directors, or any appropriate Committee of the Board of Directors, may determine, pursuant to Article 77 of the Company’s Articles of Incorporation.”
(vi)          Appointment of Auditors and Their Remuneration
“THAT Messrs BDO, having signified their willingness to serve, continues in office as Auditors of the Company until the conclusion of the next Annual General Meeting at a remuneration to be agreed with the Directors.”
SPECIAL RESOLUTION-
(i)            To increase the number of Board of Directors
“THAT the number of Directors be increased from six (6) to twelve (12) and that the Articles of the Company be amended to facilitate this, in consequence of which the following resolution is proposed as a special resolution of the company:
“THAT Article 81 be and is hereby amended by deleting the word and number “six (6)” and inserting in their stead the word and number “twelve (12)” so that the Article 81 shall henceforth read as follows:
81. Unless otherwise determined by a general meeting, the number of directors of the Company shall be not more than Twelve (12).”